Food and drinks accompanied a few speeches of initiatives to disrupt Greece.  Michalis Stangos, Creative Entreprenuer and Coordinator of GEW Greece 2012 shared the vision of ID and its upcoming initiatives.

A new competition, The Re-Inspire Greece from the Youth Up was announced was announced by Aris Kefalogiannis, Founder and CEO of Gaea.  A new opportunity is presented for healthy businesses in the Agro-food sector to help the Greek economy.The ten most promising business plans could earn 25,000€ capital plus 25,000€ loan.

Finally, a hot discussion about upcoming Barcelona as a SmartCity and what we could do in Greece was presented by Mr. George Stefanopoulos, General Manager of Greek Mobile Operators Association. 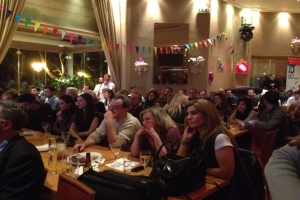 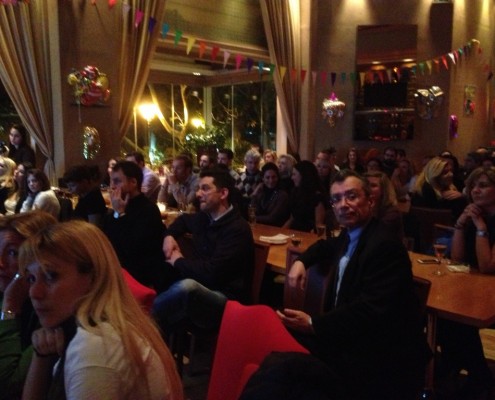 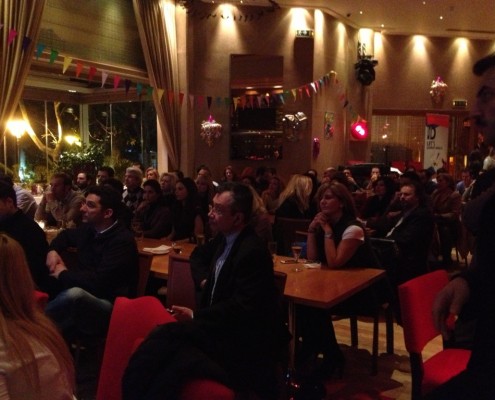 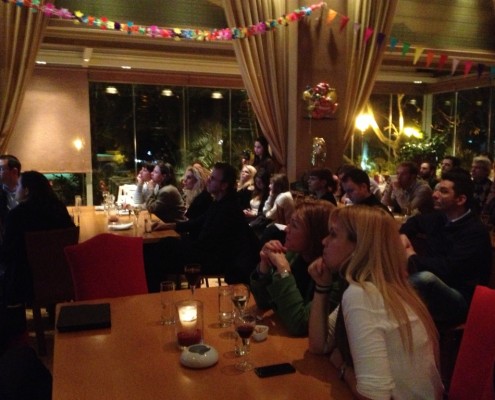 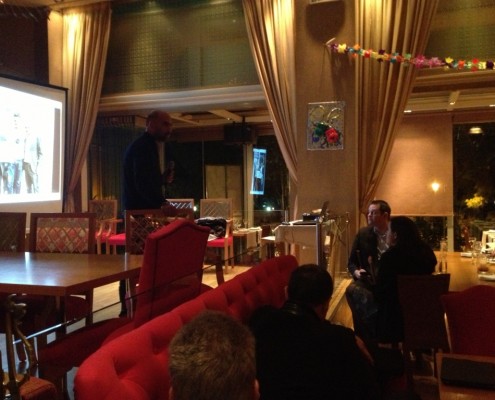 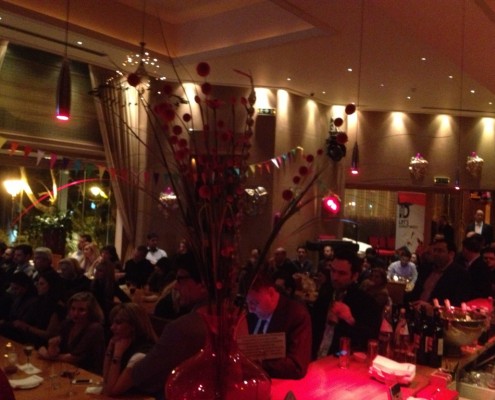 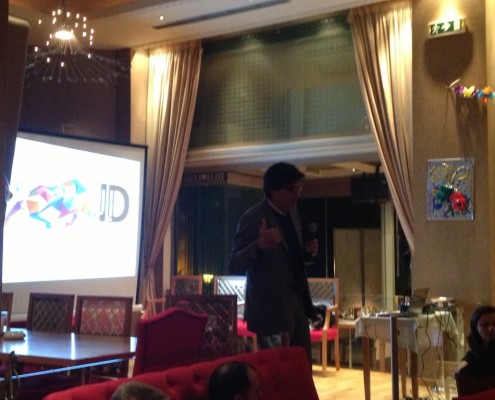 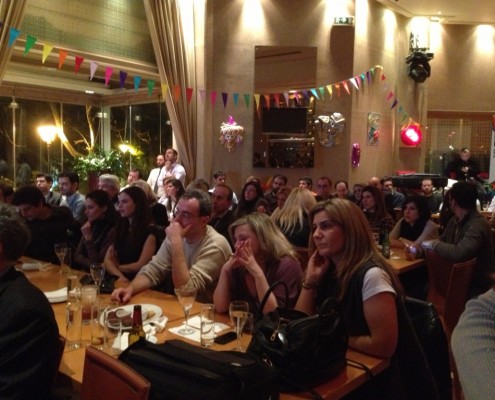 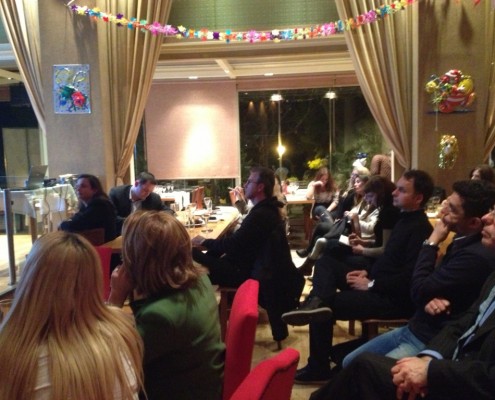 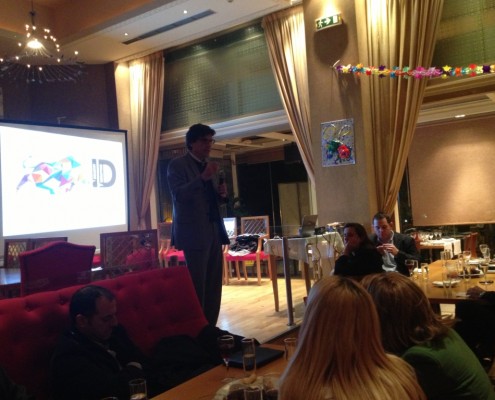 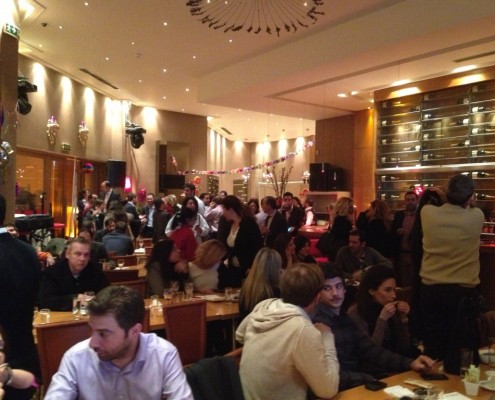 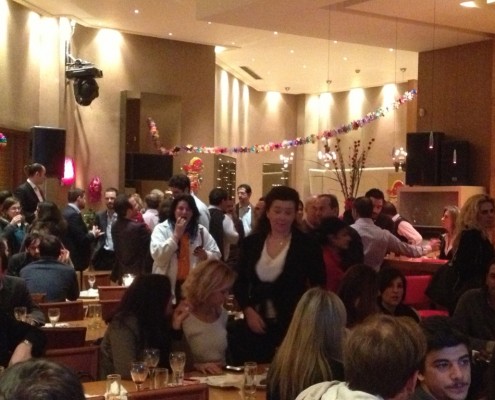