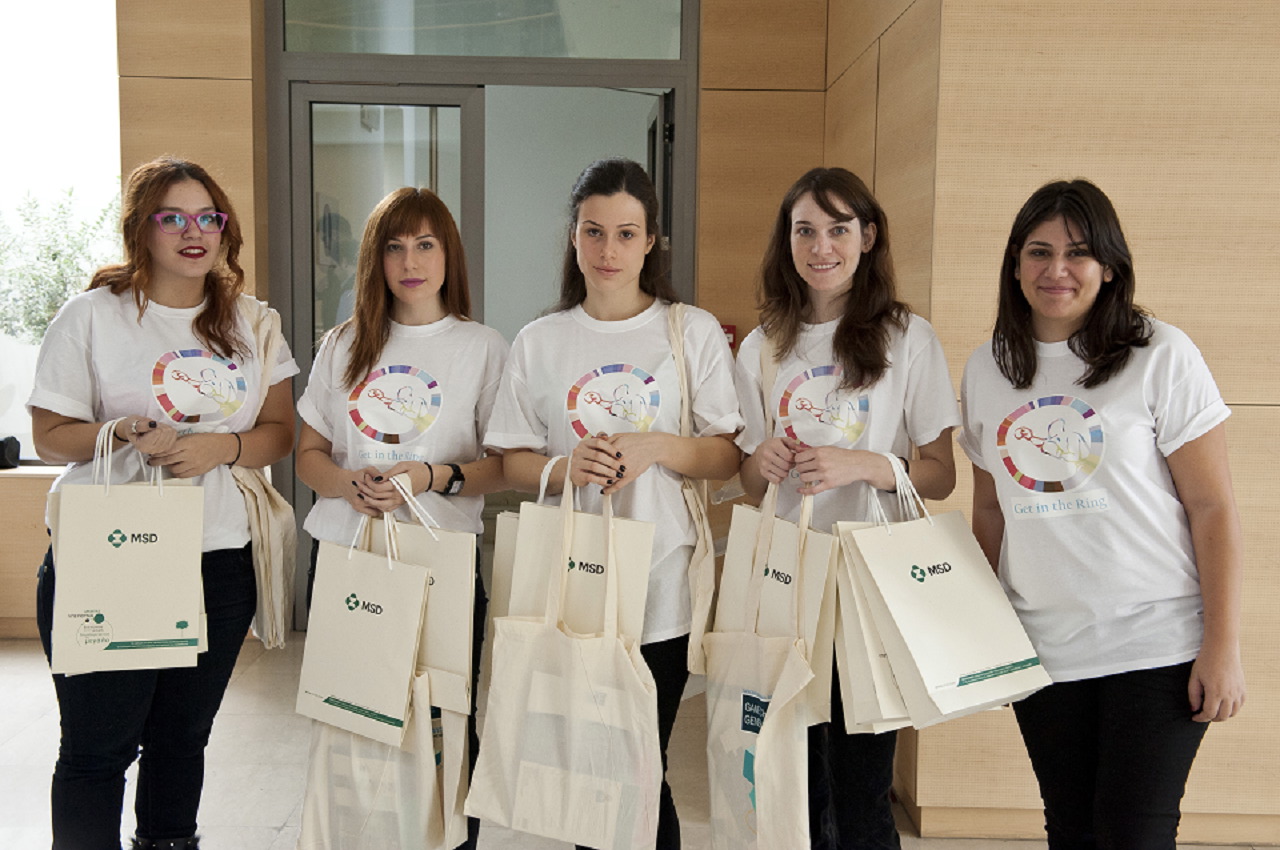 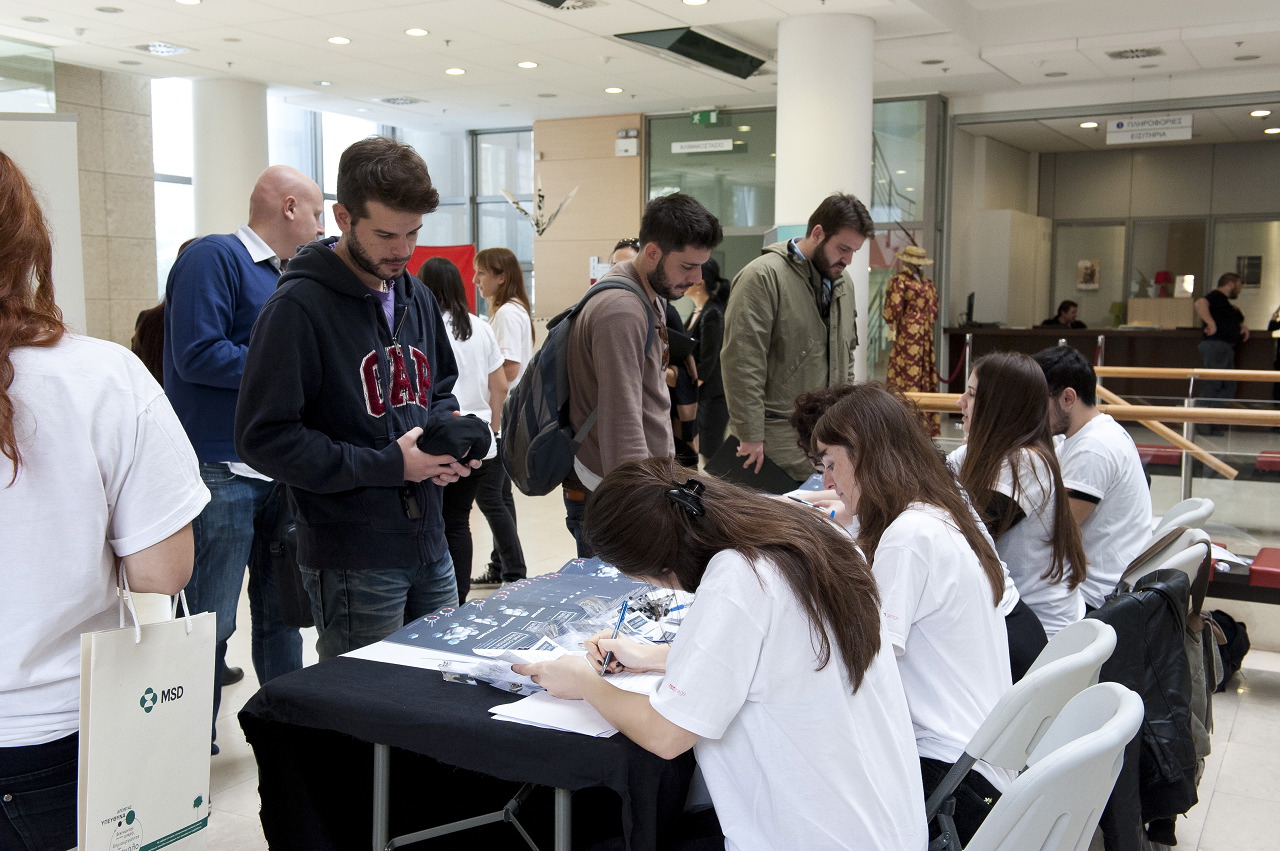 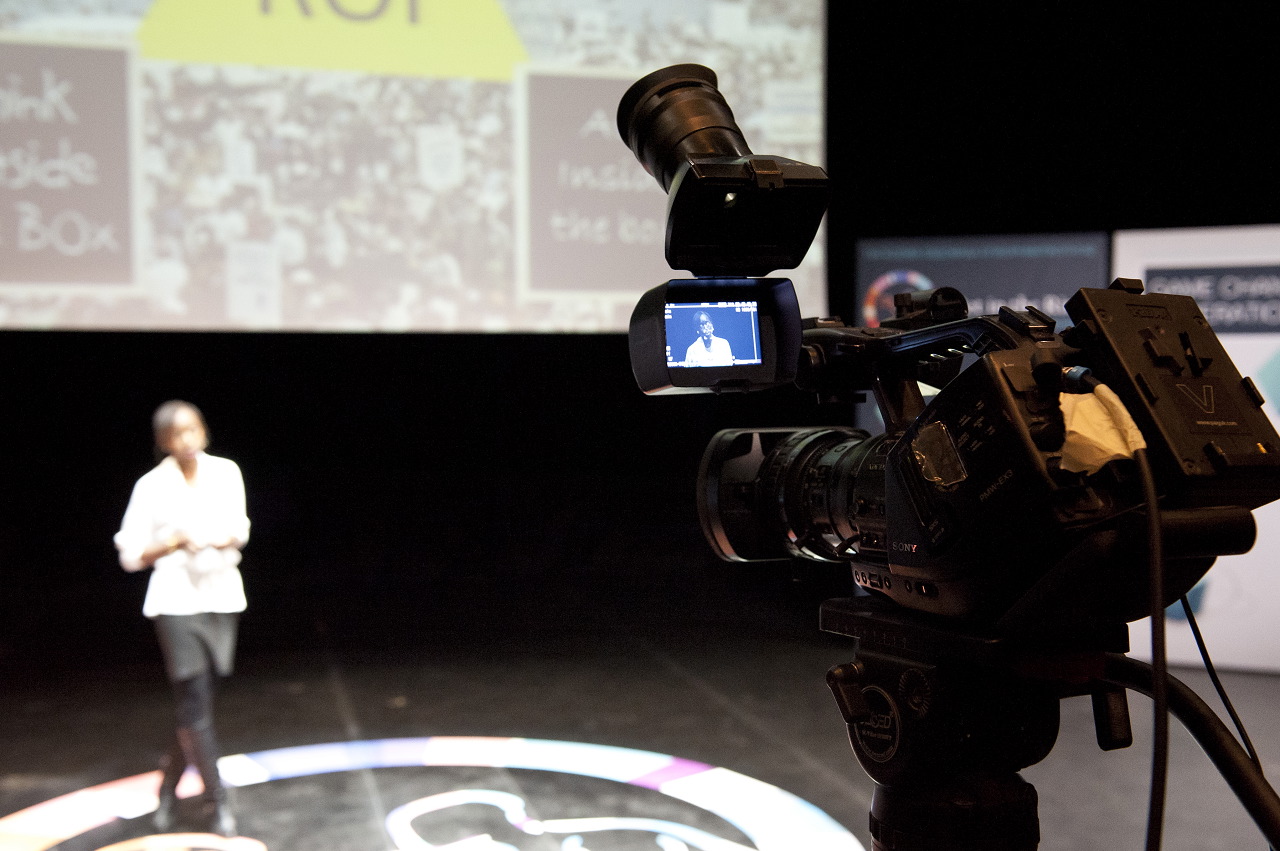 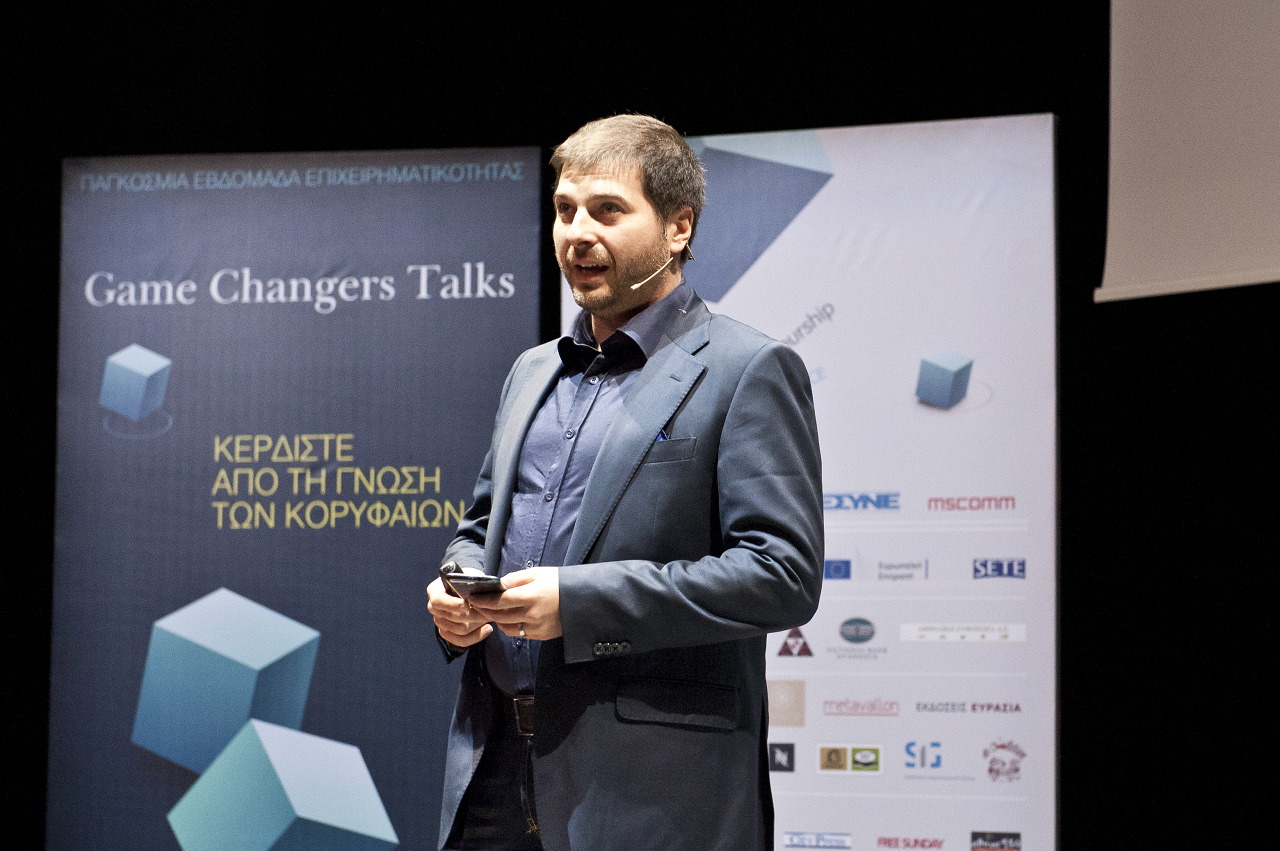 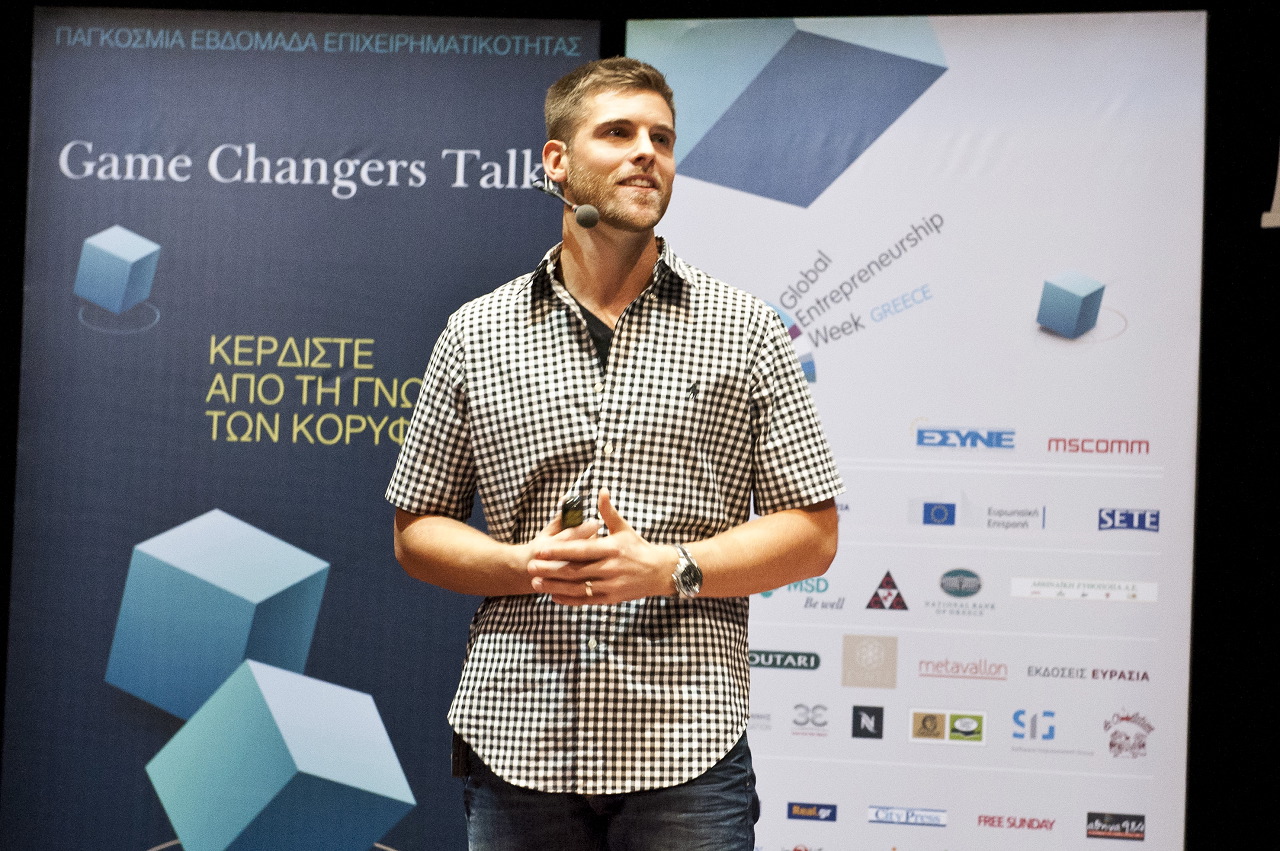 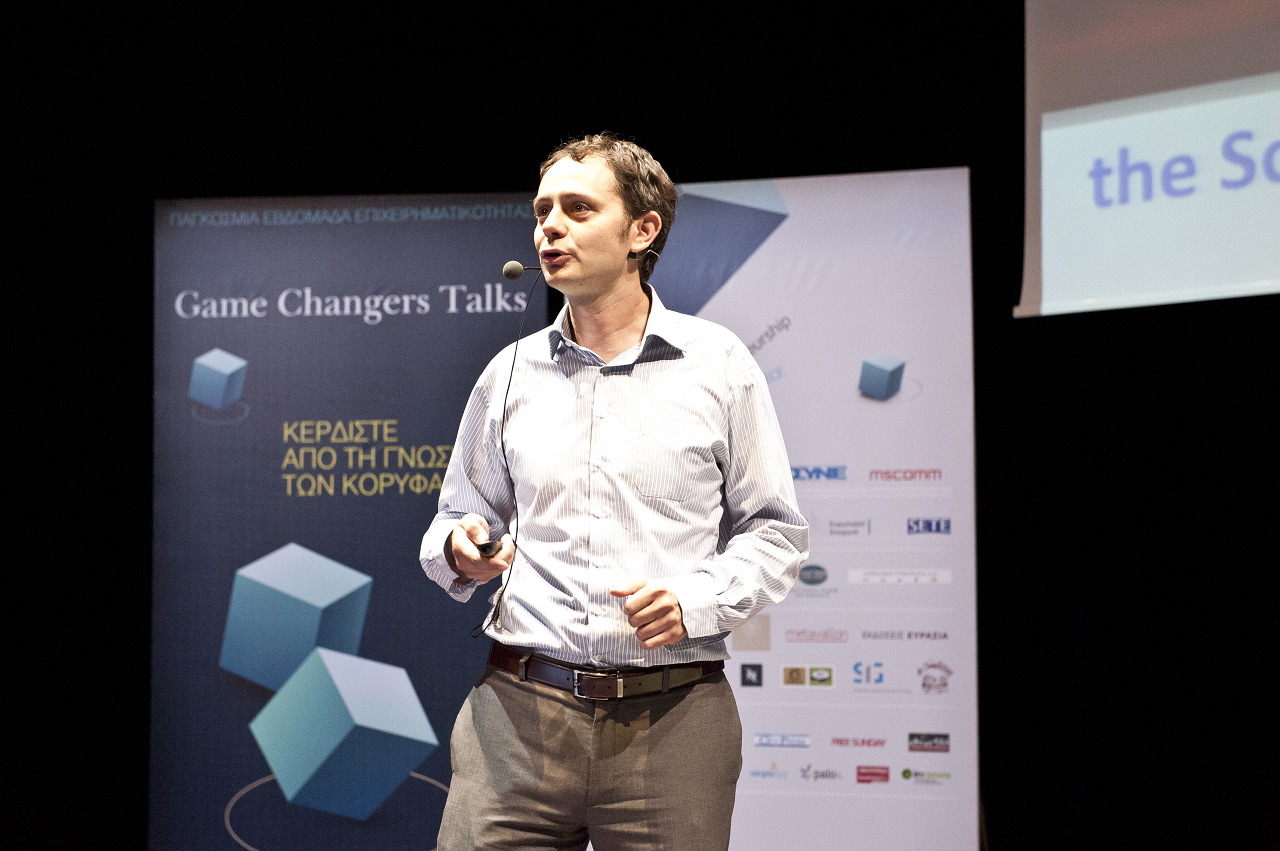 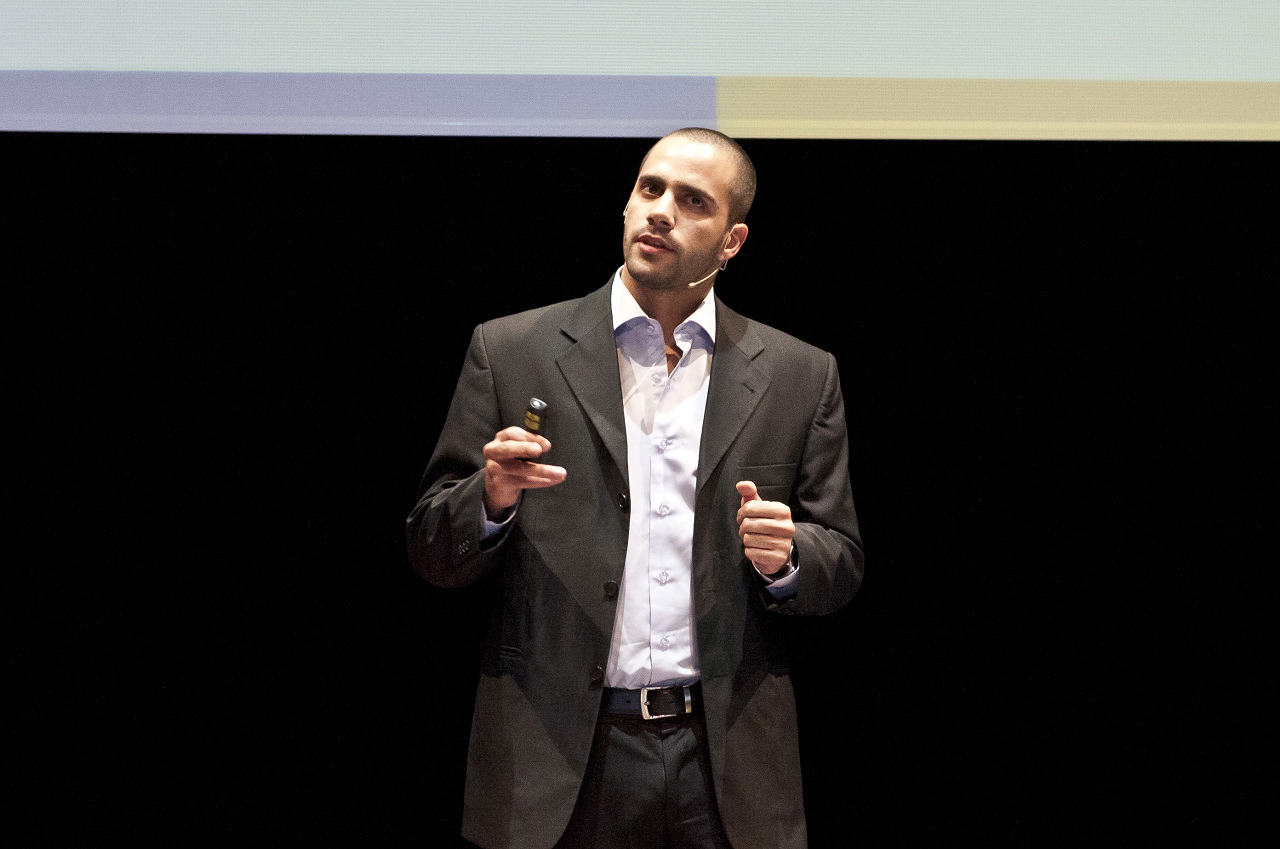 An event which brought together three generations of entrepreneurs: the “Big Boys”, the “Upcoming” and the “Startups” along with the government to facilitate legal progress, create a networking dialogue, and exchange innovative ideas in a two days interactive event.

This year for the first time the event assumed a different dimension by adopting the international image and title “Game Changers Generation We”. Game Changers from the USA, Europe, and Middle East joined together to present their innovative business ideas that are disruptive to their industries in order for the Greek youth to expand their ideas and create networking opportunities in different markets.

In addition, for the first time, Greece took place in the global “Get In The Ring” competition, a battle for securing investments, where various Greek start-up companies had the chance to compete by presenting their innovative ideas in front of a panel of judges and a live audience. Dealingers, the winning start-up in the national competition, received a 10,000euro prize, which they invested to relocate themselves to San Francisco.

We are proud to note that this event had 11,062 live-streamed viewers from around the world! 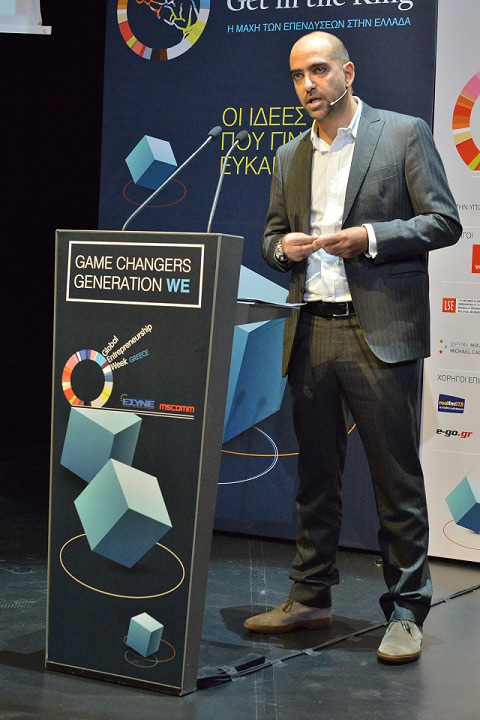 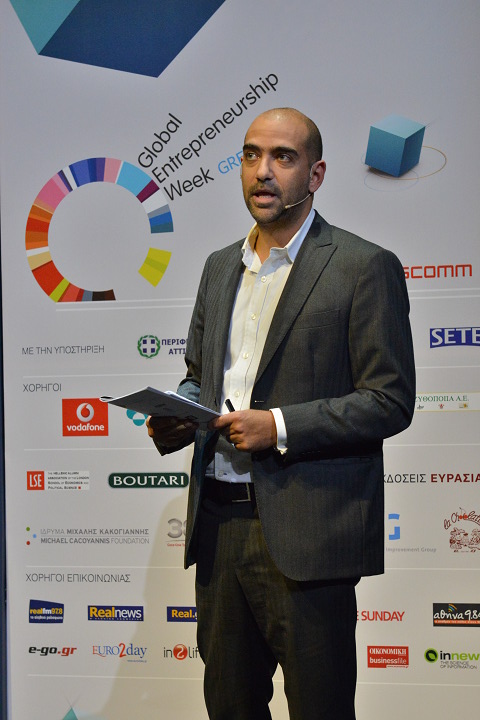 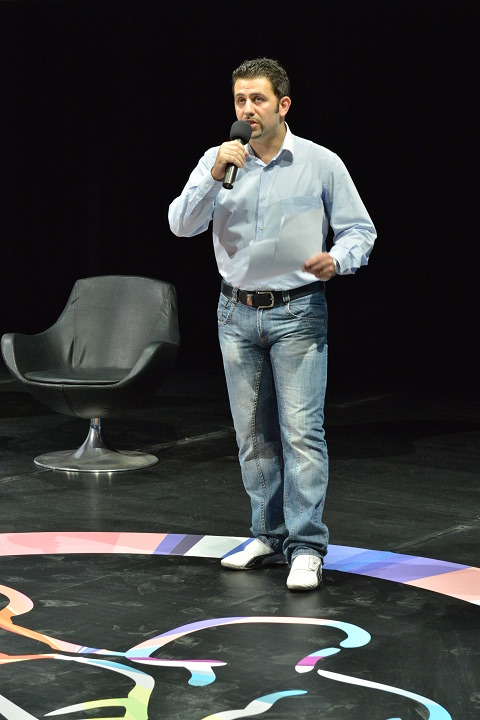 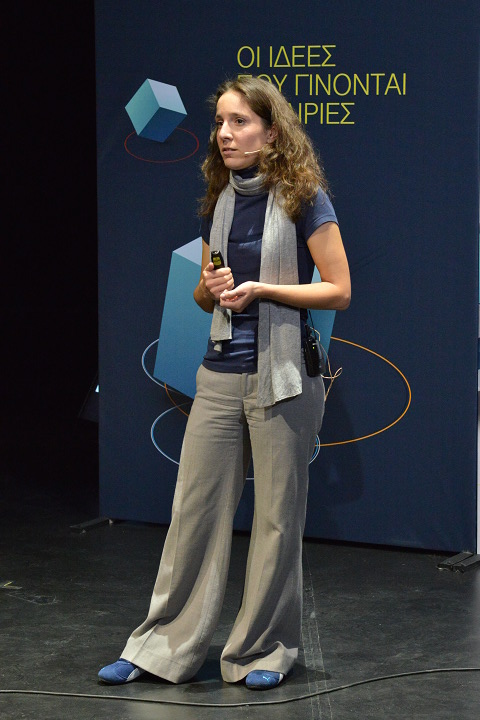 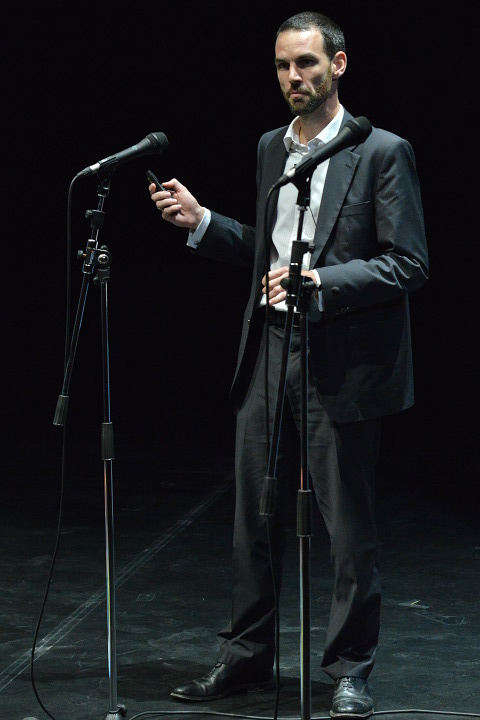 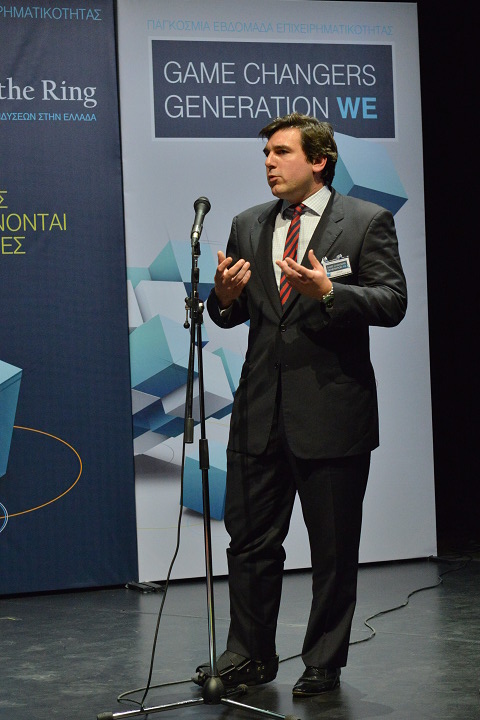 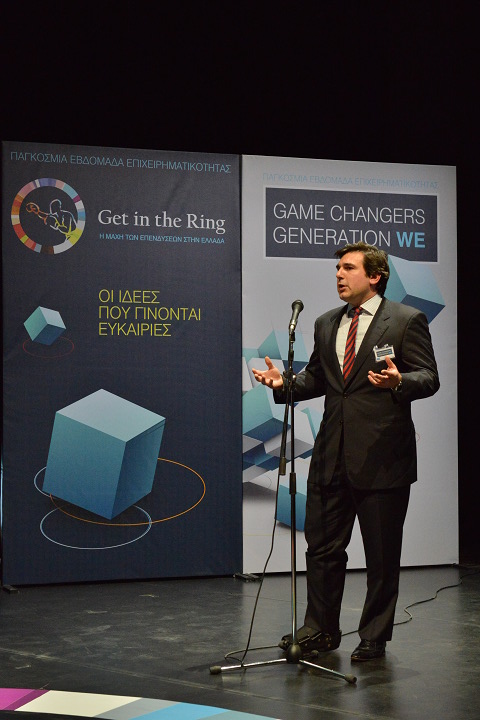 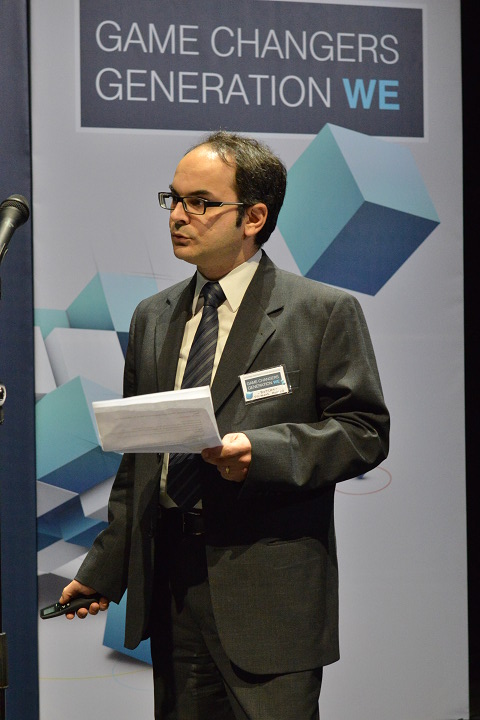 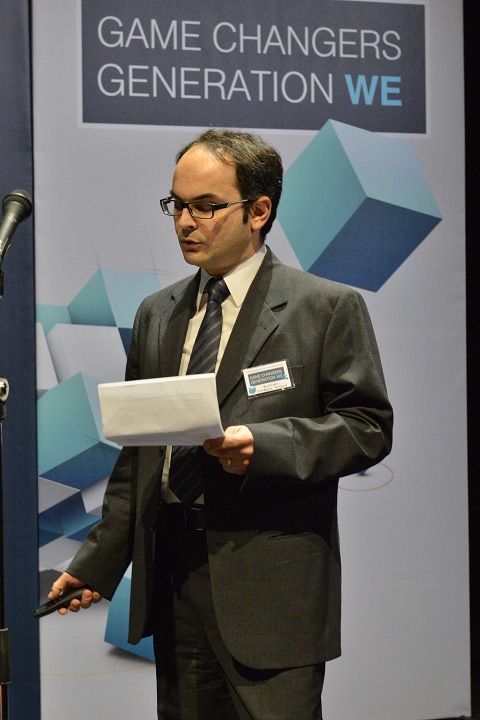 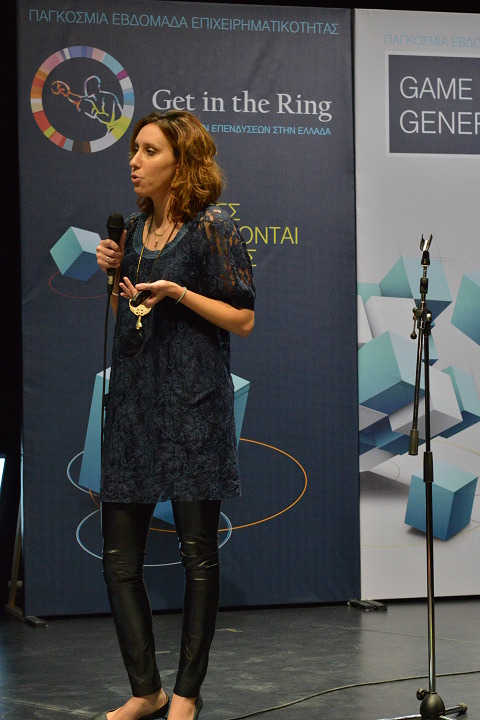 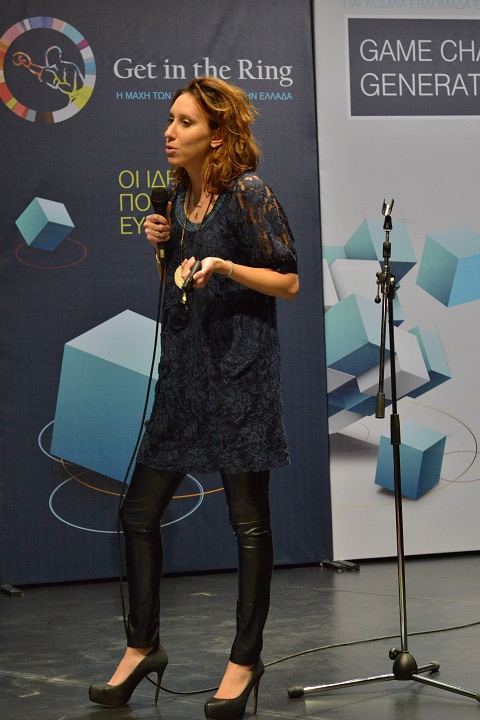 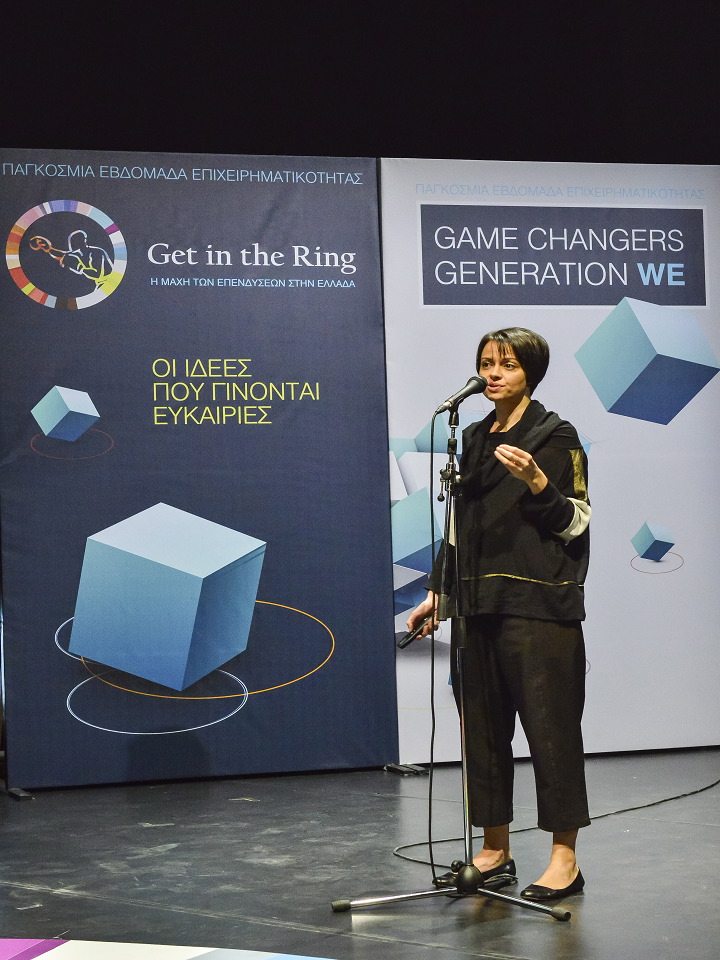 Healthcare and Innovation
Scroll to top