It is a known fact that one of the worst fears of entrepreneurs is often failure, but what if failure was actually a good thing? Any failure can be a potential success and this was the topic of discussion at the event ‘Succeeding Through Failure’, which took place on February 11th at Innovathens.

Attendees had the chance to get acquainted with the world’s largest tech accelerator and listen to an in depth discussion among top-notch speakers about failure as a step towards success!  The panel discussed and provided insight on how one can face, take advantage of and even avoid a business failure with the aim to overthrow taboos that want failure to carry solely a negative meaning.

The event took place with the support of INNOVATHENS.

Interested? Find out more and apply for the Founder Institute. 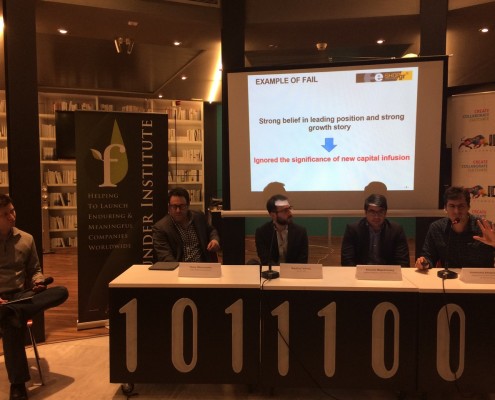 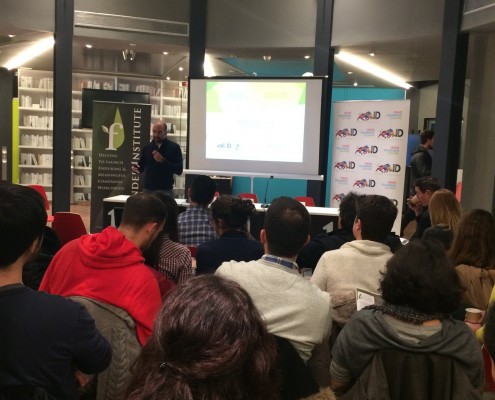 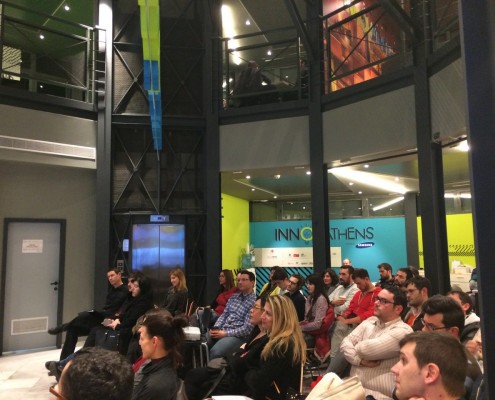 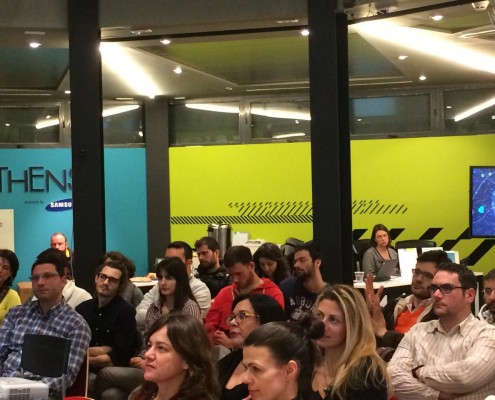