During this intensive workshop, which took place on April 2nd at Impact Hub Athens, attendees received insight on the components of a great idea, on how improve and validate their ideas and much more.

The first speaker, Michalis Dimitropoulos, Investment Manager at PJ Tech Catalyst, explained that any good idea should be extroverted, scalable and disruptive, followed by John Doxaras, CEO of Warply, who stated during his presentation: “Work on a problem that has an immediately useful solution, but has enormous potential for growth. If it doesn’t augument the human condition for a huge number of people in a meaningful way, it’s not worth doing”. Last but not least, Apostolos Apostolakis, Advisor & Co-founder at Doctoranytime.gr, E-shop.gr, E-food.gr, talked about the importance of dedication and conviction saying “Ideas come easily. The most important thing is to be passionate enough in order to try to overcome the problems and break down the barriers”.

A live idea pitching session took place after the speeches, where courageous participants pitched their ideas to the program’s mentors and got feedback.

Michalis Stangos, Co-founder of ID-GC and Director of the Founder Institute in Athens, closed the event with a brief presentation of the program stating “Anyone that decides to join us in this journey, will come out of this program with a great idea, a set up business, a viable business plan & strategy, a formed initial team and winning pitching skills!”.

The event took place with the support of Impact Hub Athens and the kind sponsorship of Nespresso.

Interested? Find out more and apply for the Founder Institute. 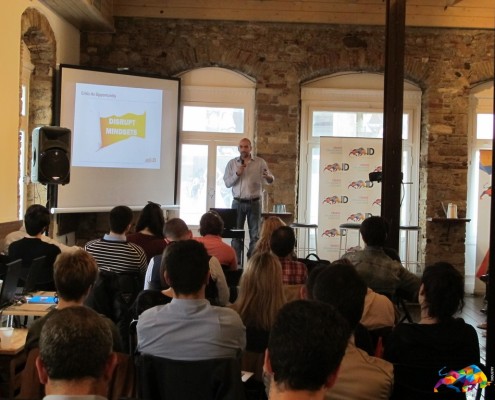 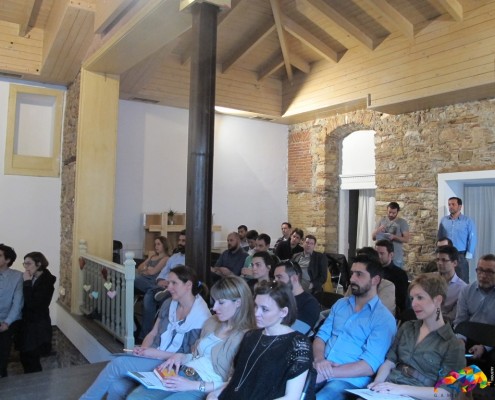 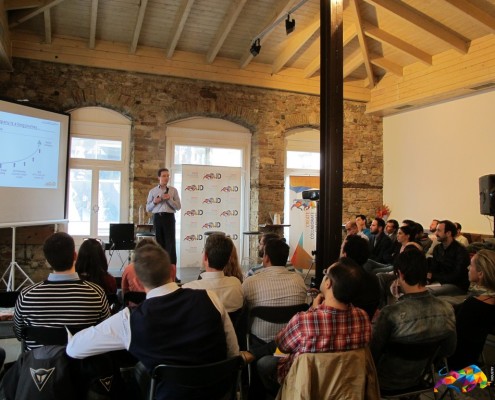 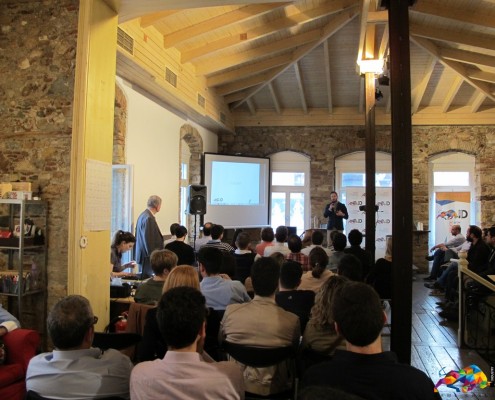 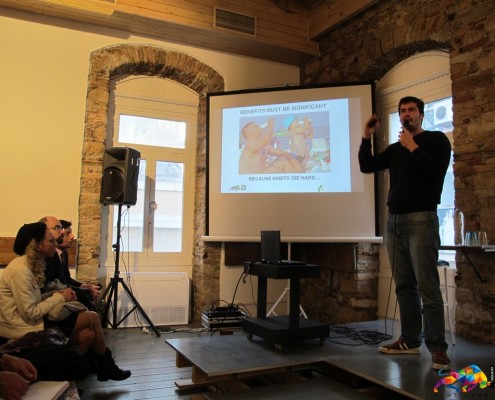 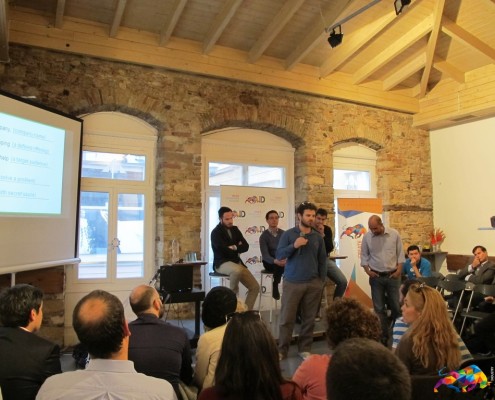 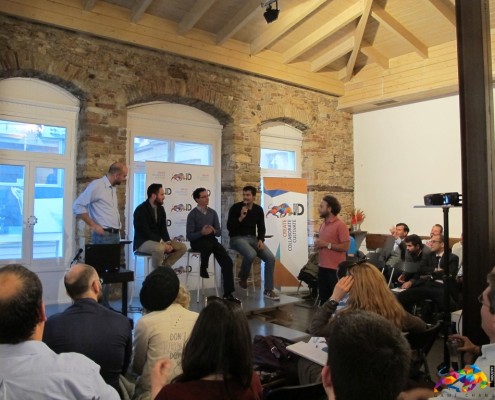 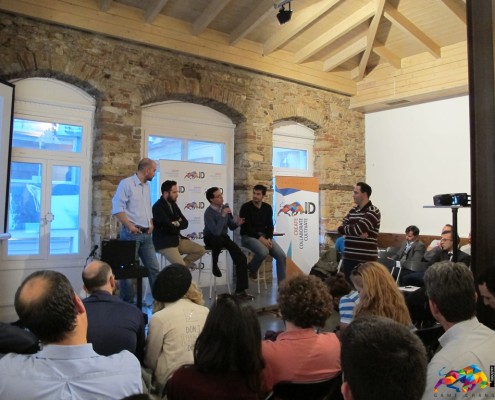 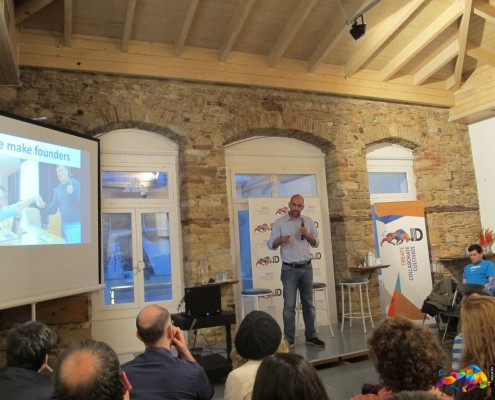