ID-GC, host of the GEW Cyprus, in strategic partnership with Cyta and under the hospices of the Municipality of Nicosia, announced their plans to promote entrepreneurship during a press conference that took place on April 16th, 2014.

GEW Cyprus 2014 will be conducted, under the general theme Game Changers, Generation WE: Disrupt Cyprus, between 17th and 23rd of November, 2014. During this week a number of activations promoting entrepreneurship and supporting innovation will be organized in Cyprus culminating in the Disrupt Startup ScaleUp Cyprus event. In addition, 10 startups will have the opportunity to compete in front of a panel of judges and a live audience at the entrepreneurship competition Disrupt Cup.

“The aim of the GEW campaign in Cyprus is to ignite an entrepreneurial ecosystem, which will work to promote sustainable financial growth and job creation”, stated Michalis Stangos, Co-founder of ID-GC.

The Deputy Mayor of Nicosia, Eleni Loukaidou, mentioned that the Municipality of Nicosia supports GEW Cyprus in the context of the new policy for the sustainable economic reconstruction and regeneration of the capital. A key pillar of this strategy is to promote the city as an international center for innovation and entrepreneurship

Finally, Michalis Papadopoulos, Director of Innovation and Development at Cyta, highlighted the importance of innovation as a strategic pillar for leading companies that aim at sustainable development. 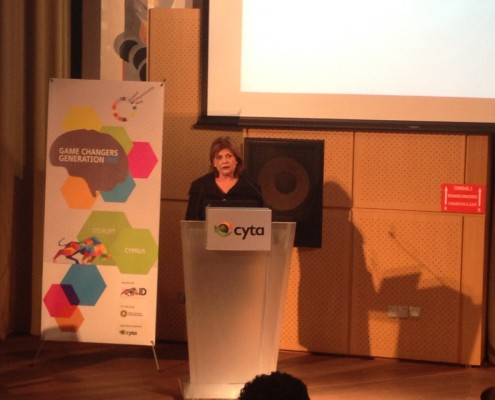 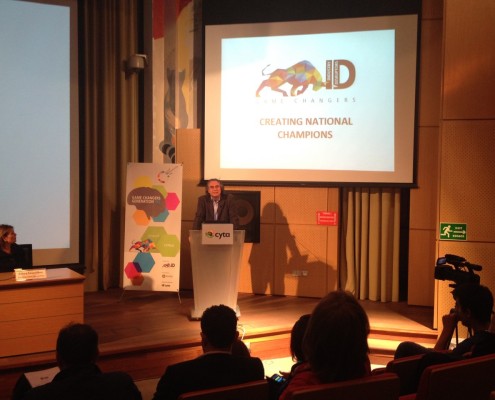 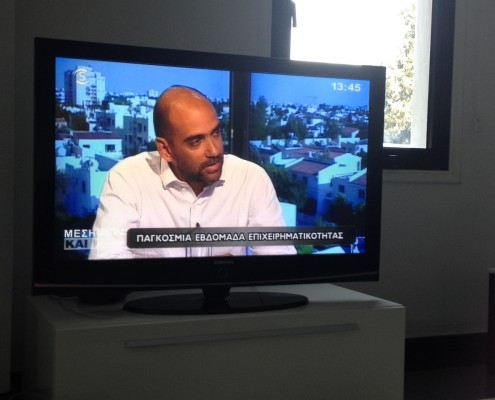 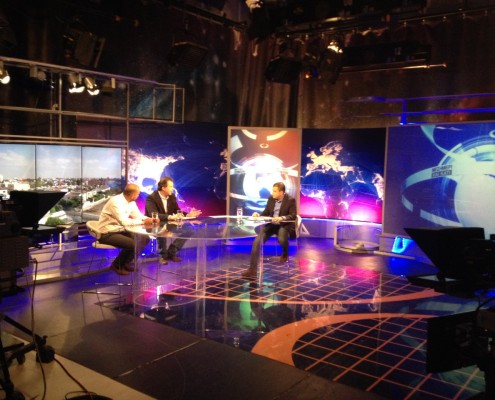 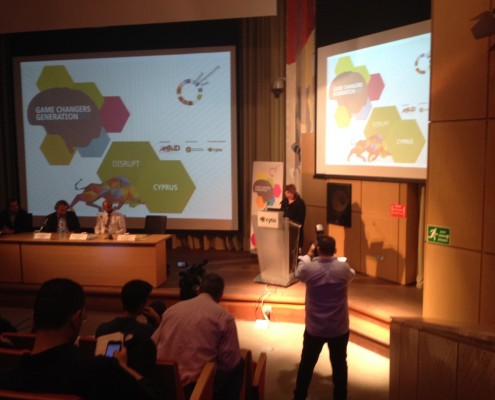